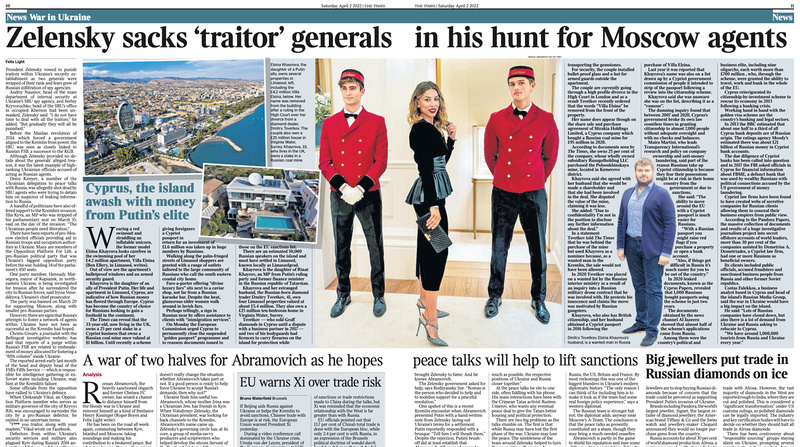 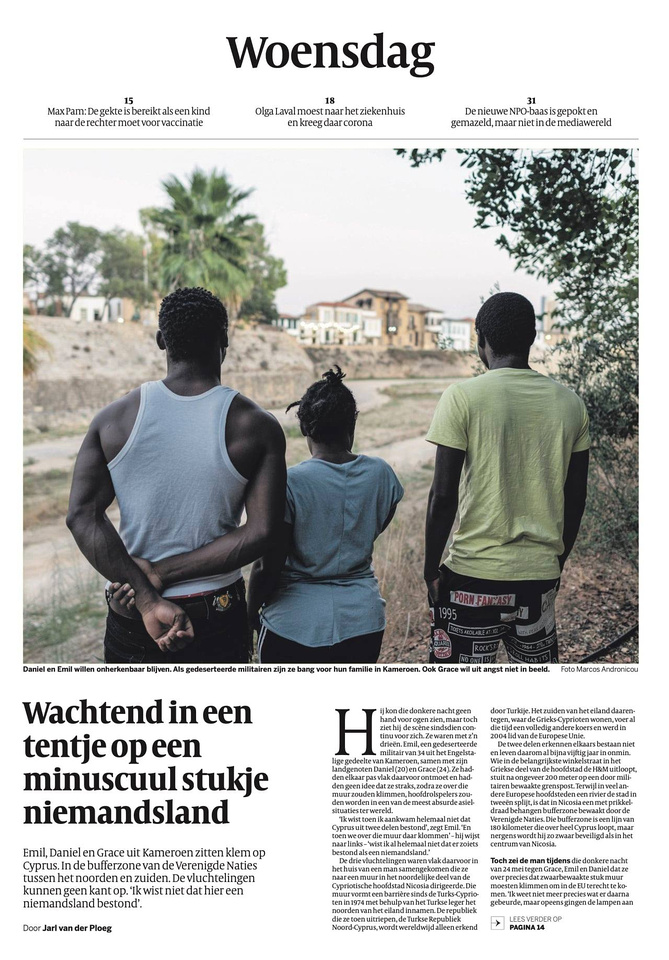 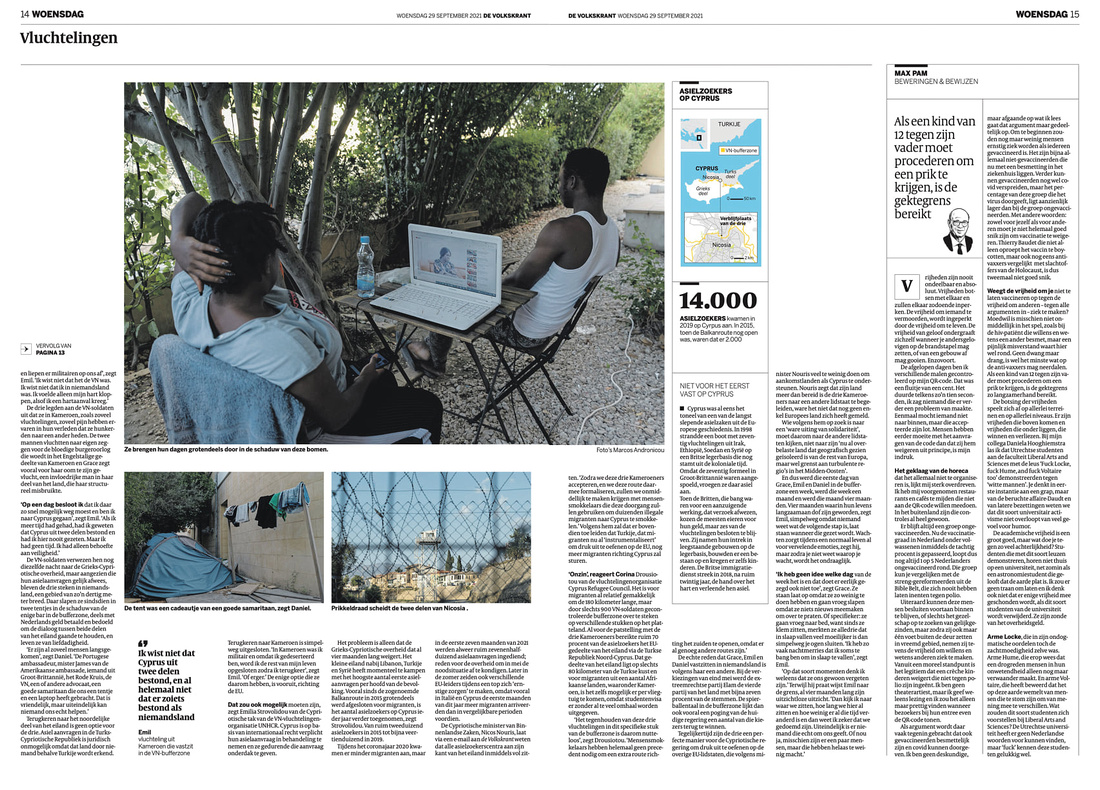 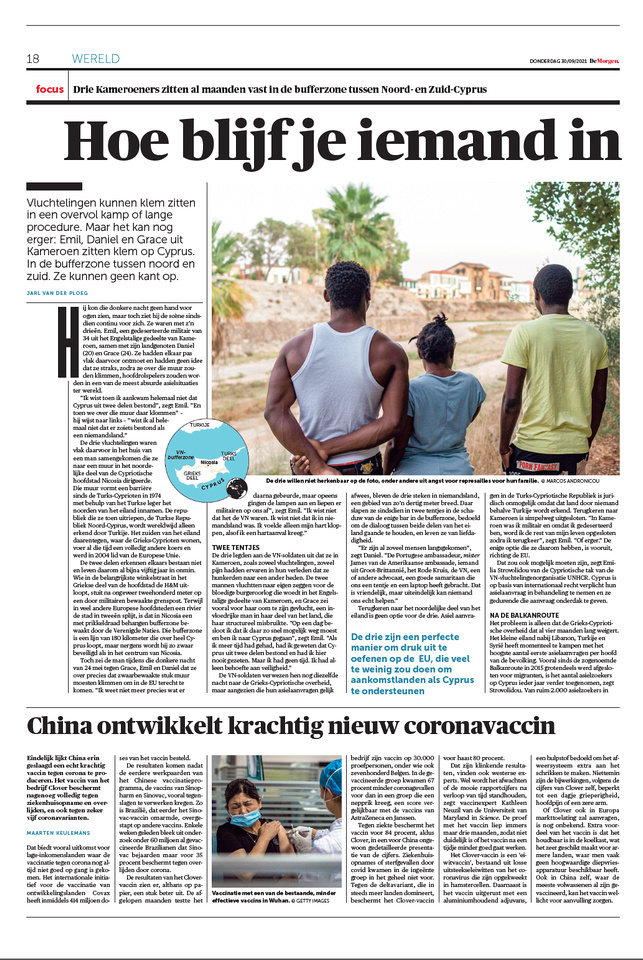 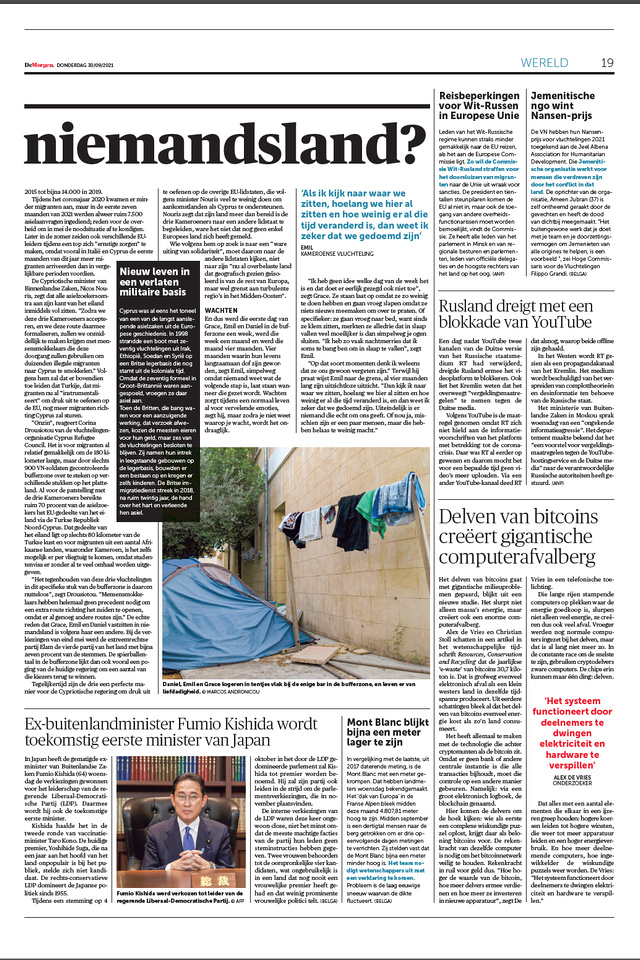 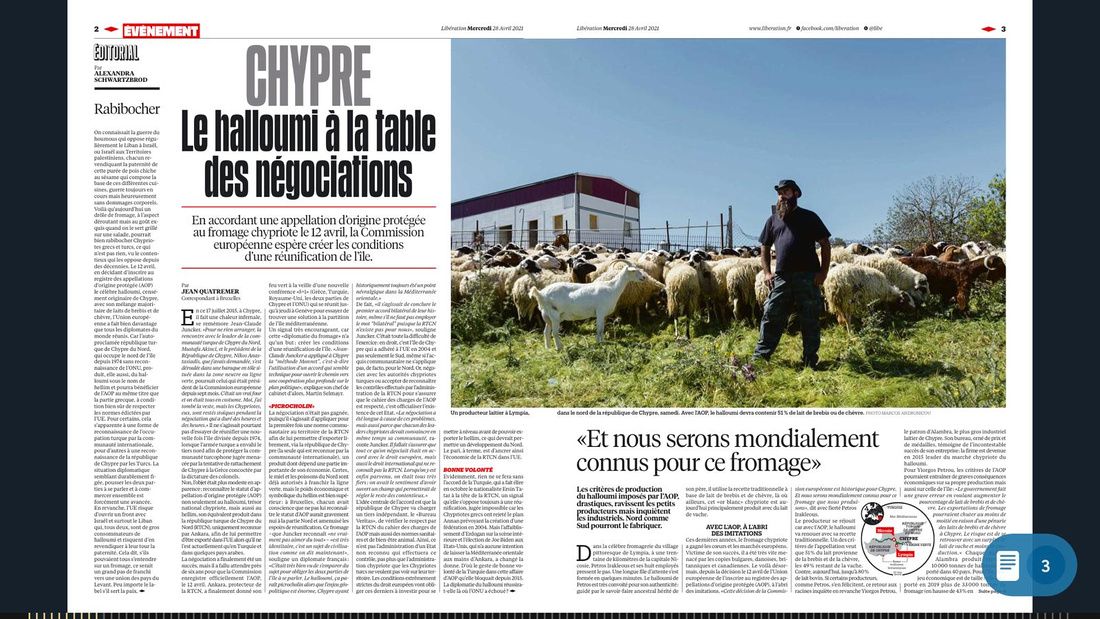 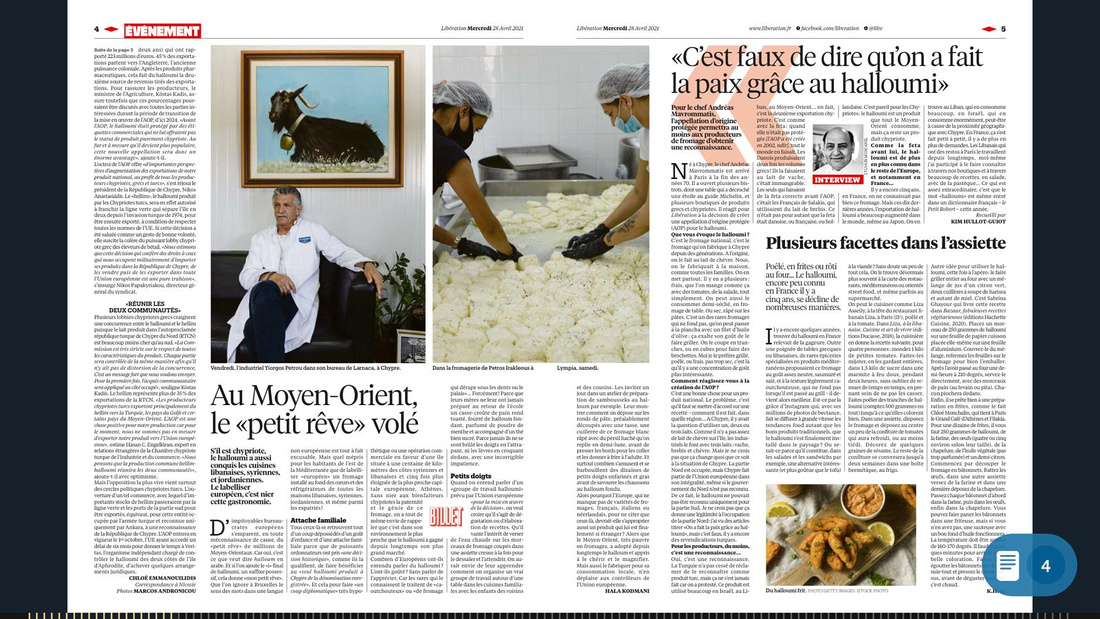 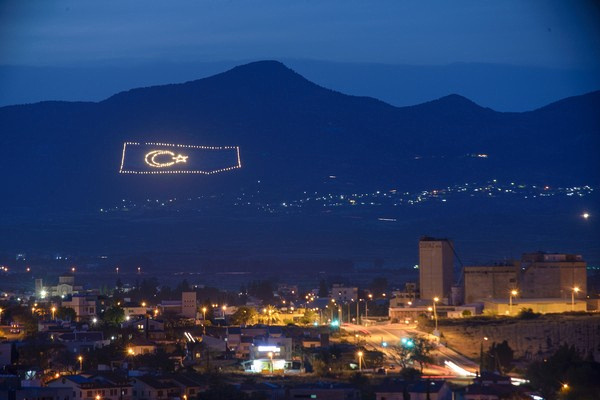 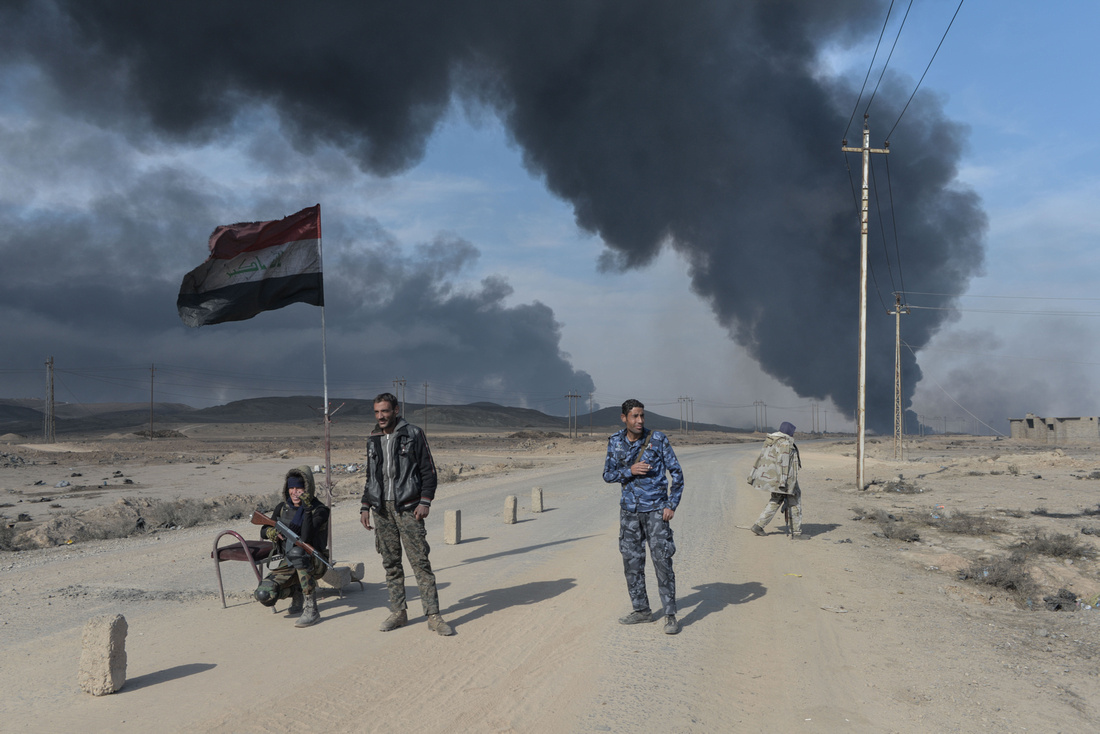 An Iraqi army checkpoint on the outskirts of the town of Qayyarah, Iraq, November, 27, 2016. The town was liberated from ISIS control in August 2016 and struggles with an ecological disaster caused by burning oil wells set alight by retreating ISIS fighters. 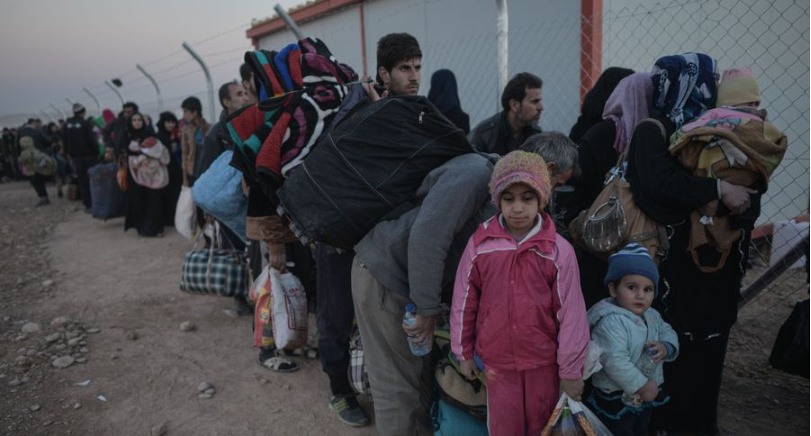 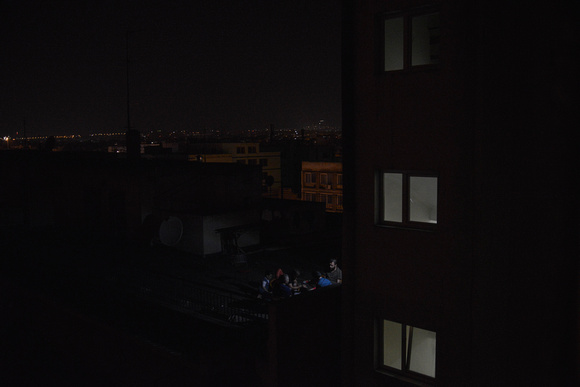 31.07.2016 - Syrian refugees play cards on a hotel rooftop in central Thessaloniki, northern Greece. UNHCR funds ten families with young children to live in the Vergina Hotel while they wait to find out if they will get into the EU refugee relocation program. Marcos Andronicou © 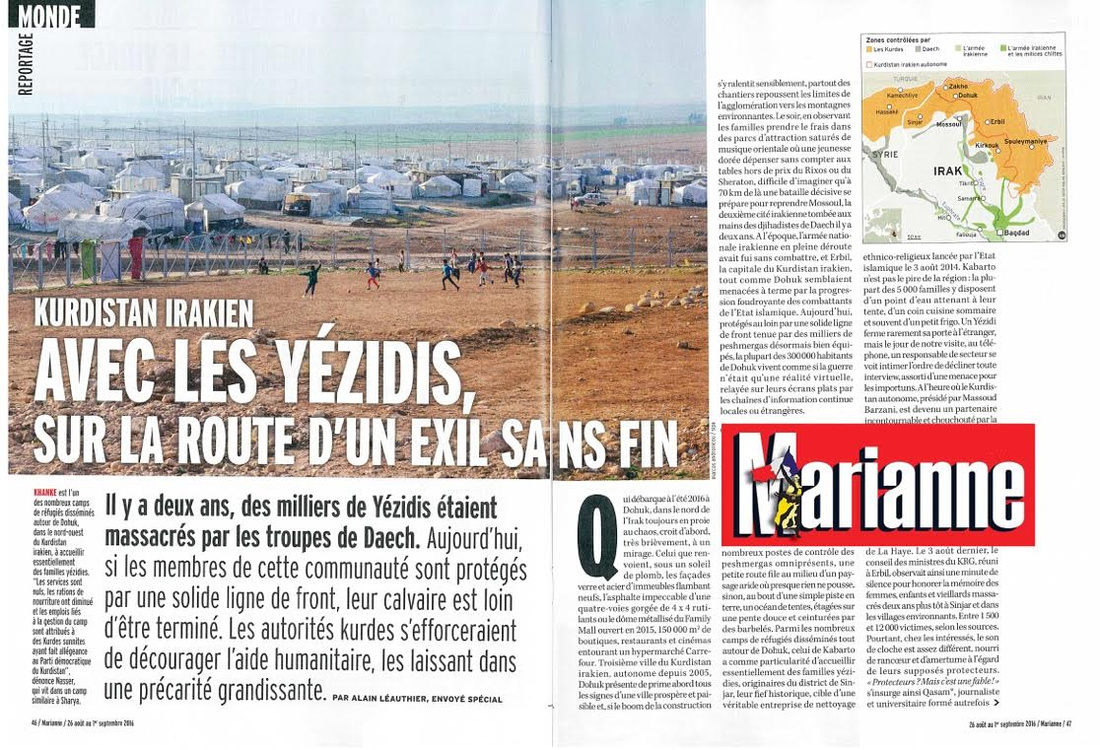 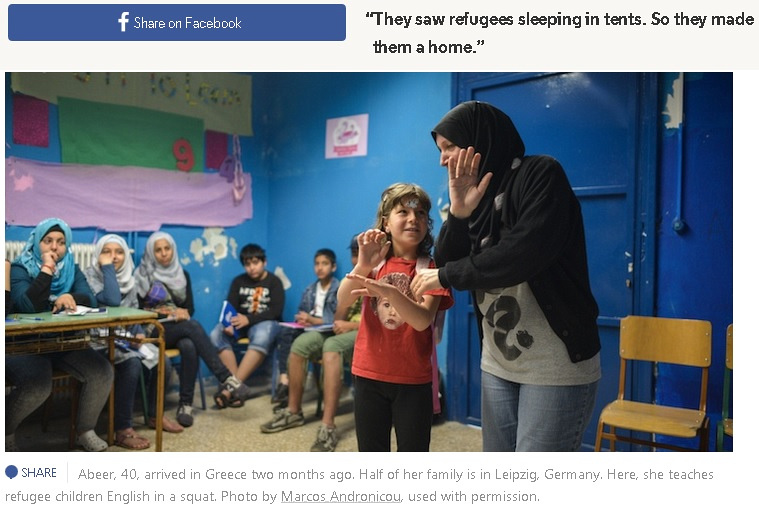 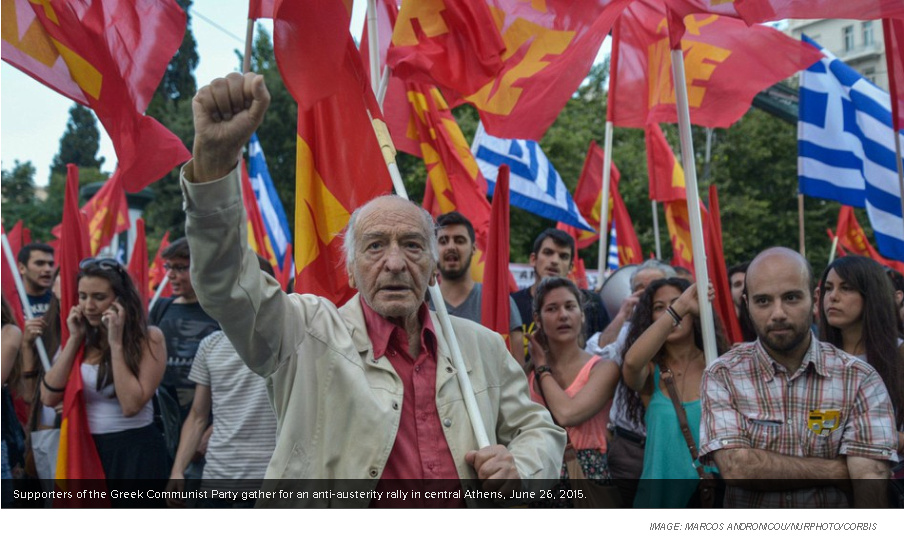 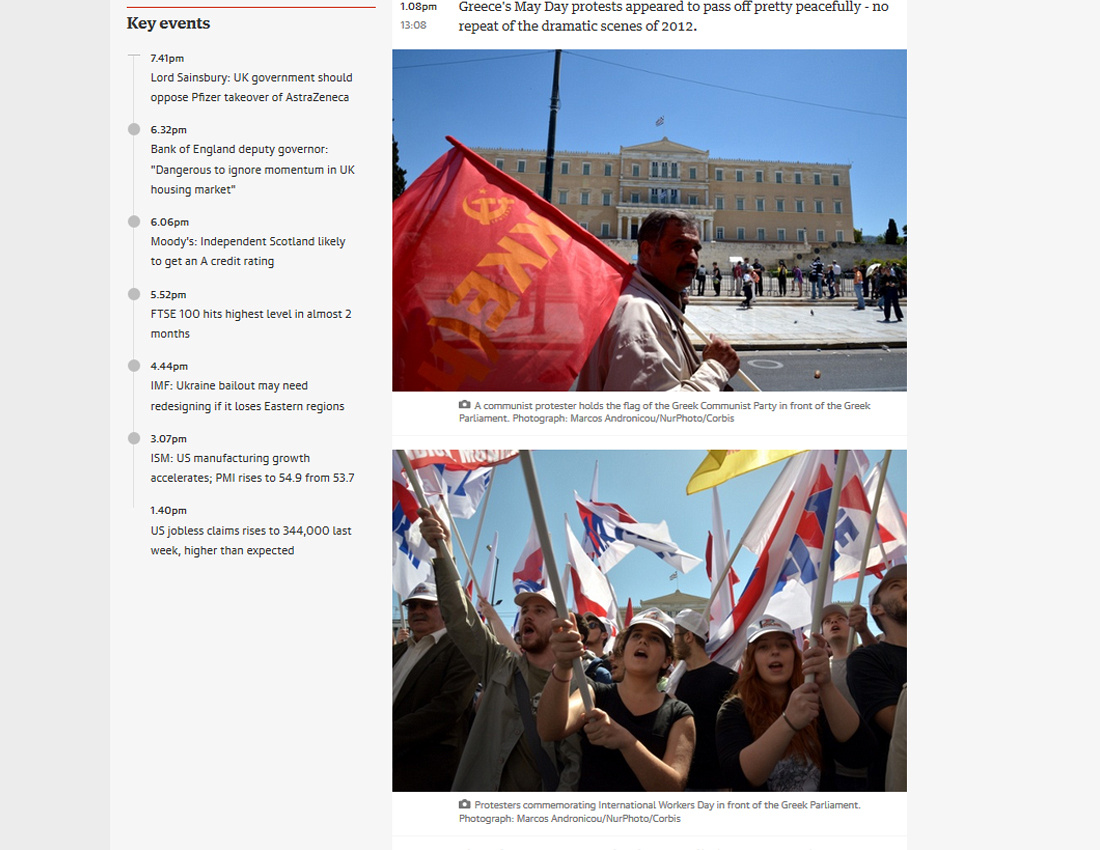 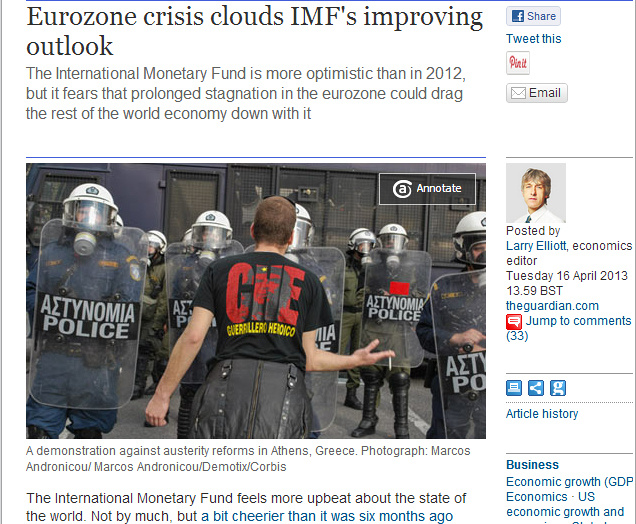 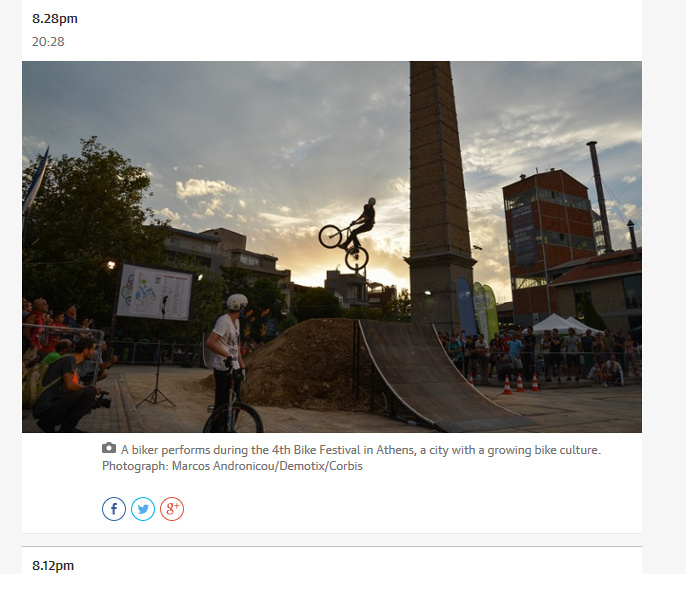 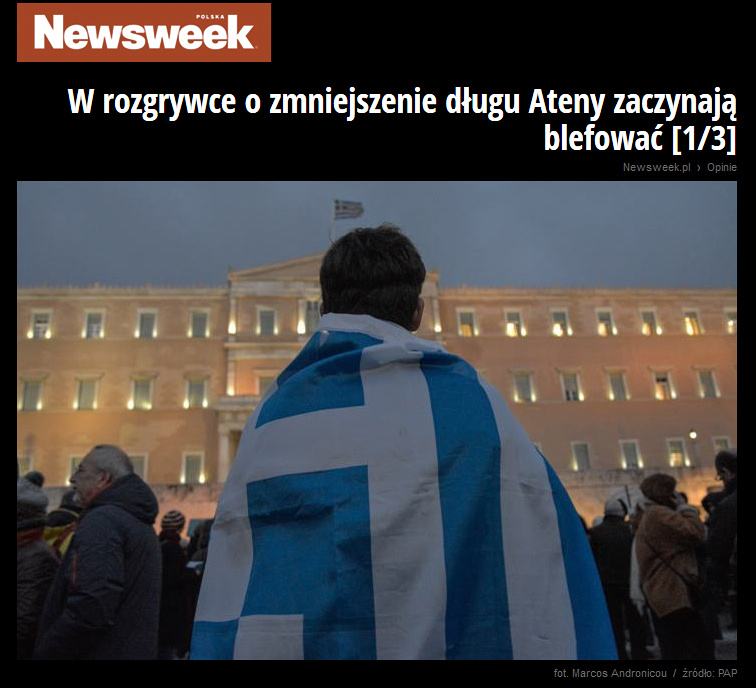 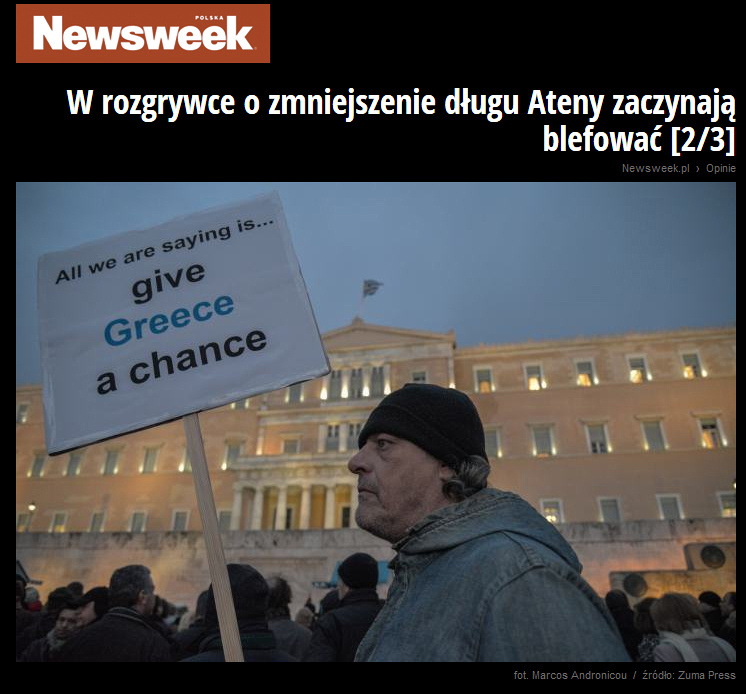 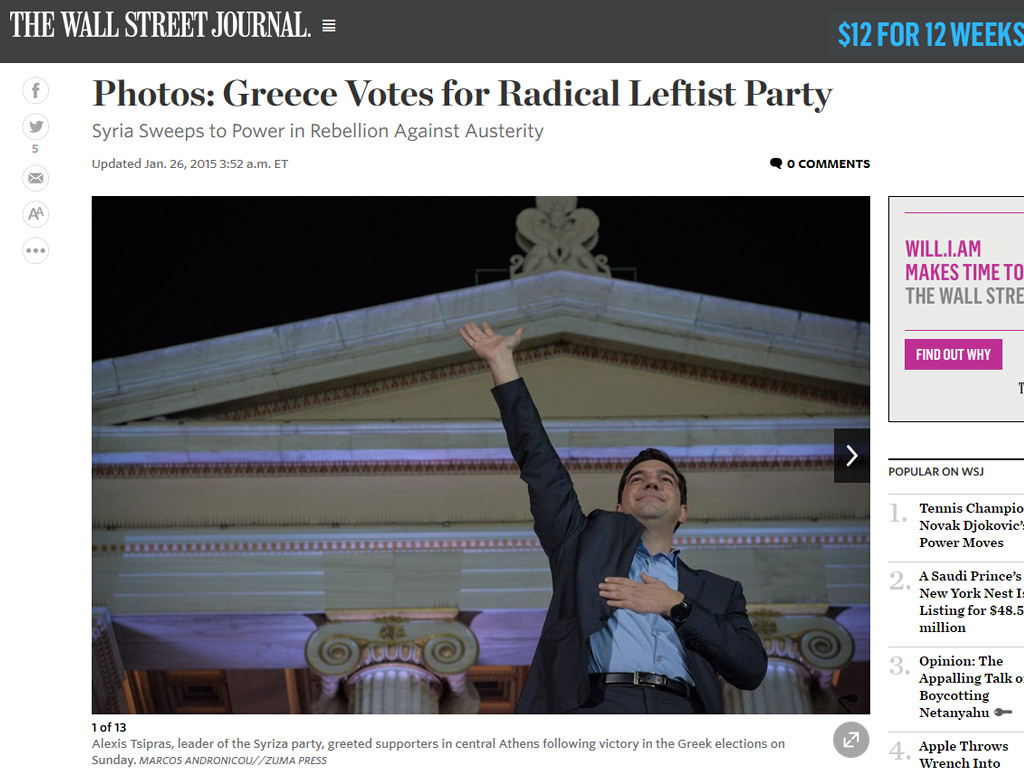 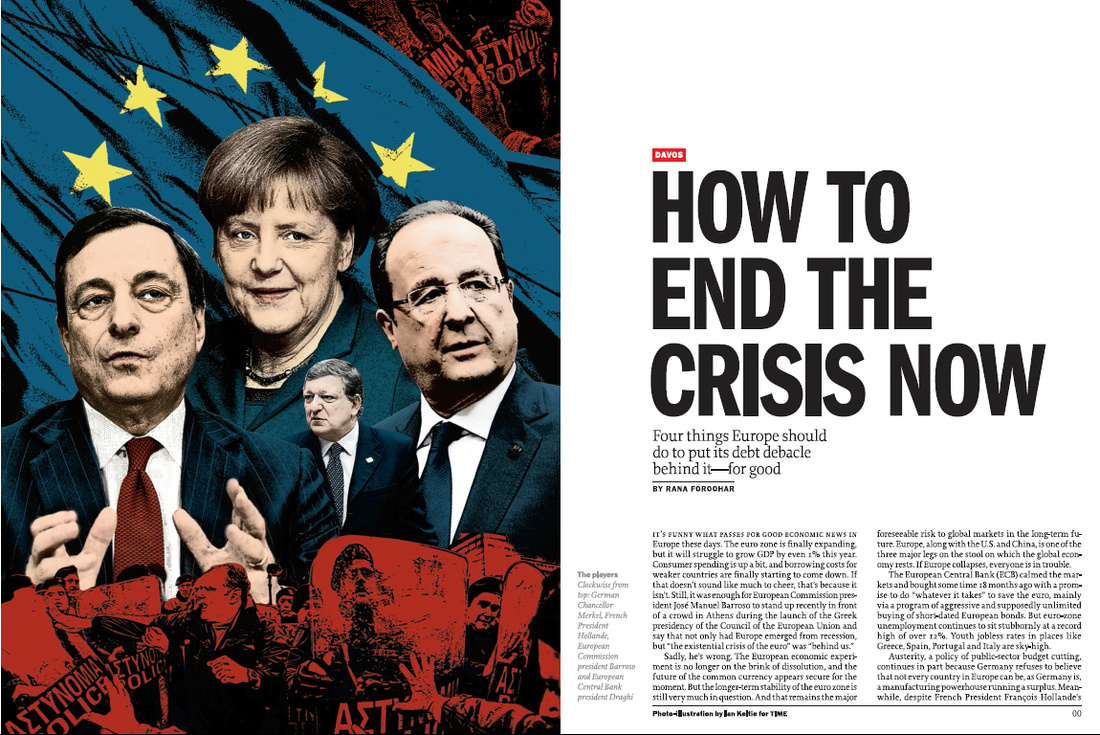 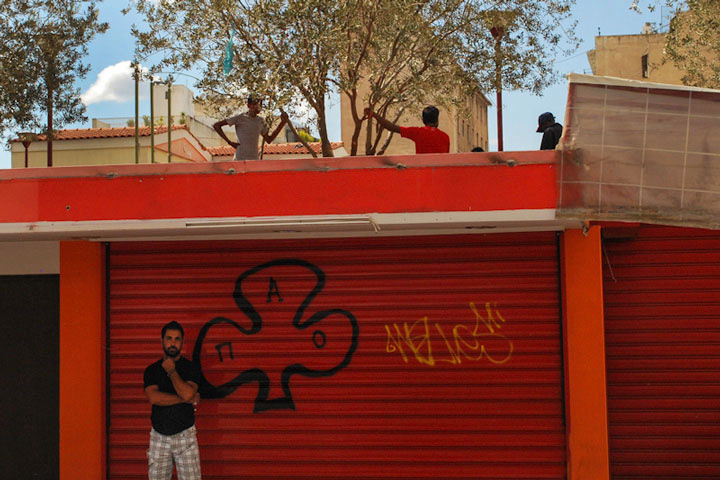