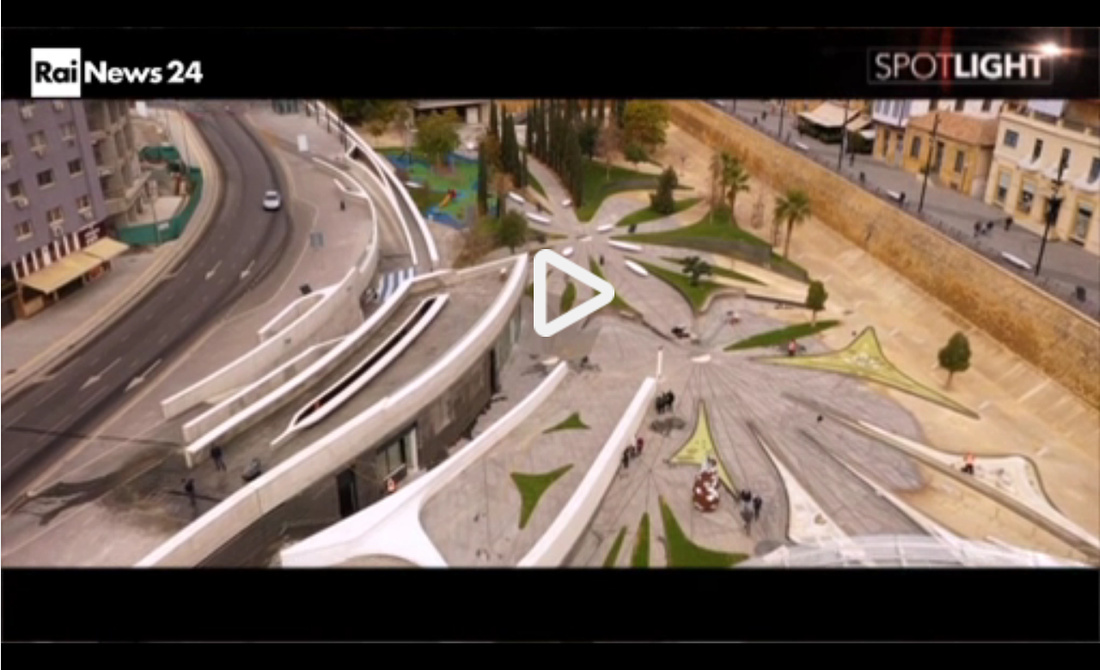 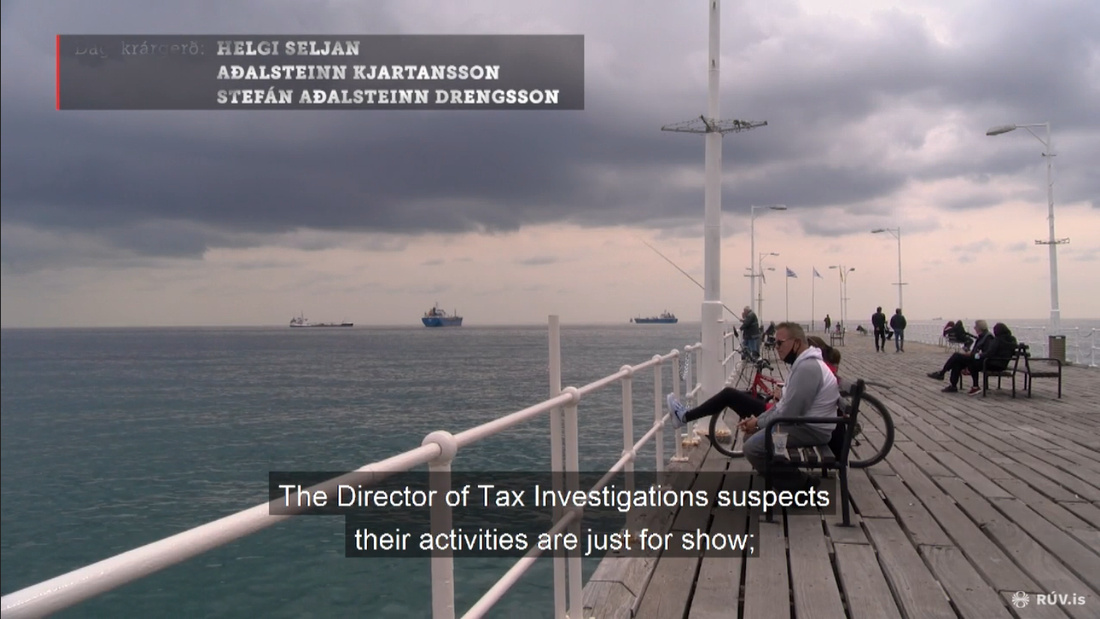 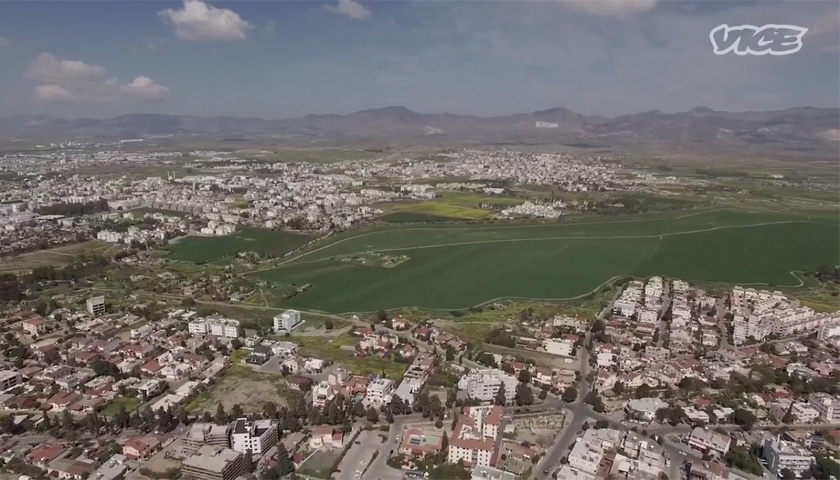 Nicosia: the last divided capital in the world [GREEK] (https://video.vice.com/gr/video/nicosia-the-last-divided-european-capital/59106ed1ffc1a92f14a99b2d)

July 20, 2017 - Hundreds of National Popular Front (ELAM) supporters, the Cypriot equivalent of Golden Dawn, held a march near the Ledra Palace checkpoint in south Nicosia, Thursday, to mark the anniversary of the Turkish invasion in 1974. 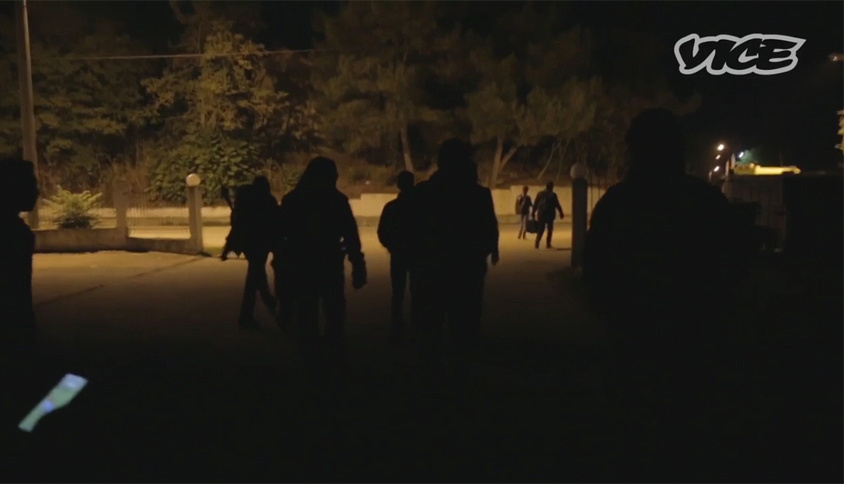 There are thousands of refugees and immigrants locked in Greece and the vast majority of them is experiencing a suffocating situation. The closure of the borders during the Spring of 2016, means that they cannot reach Central Europe. Most live in refugee camps and are waiting for the completion of the asylum procedure. Others, however, leave the camps and are temporarily staying in abandoned buildings. They are seeking for traffickers to help them continue the journey to Europe, but many of the refugees have decided to return illegally to Turkey.

Police used tear gas against protesters, many affiliated to the far-right party Golden Dawn party, during a demonstration against the creation of a screening centre for refugees near Pyli on the Greek island of Kos, Sunday.

Police used tear gas against protesters, many affiliated to the far-right party Golden Dawn party, during a demonstration against the creation of a screening centre for refugees near Pyli on the Greek island of Kos.

Published on Jan 26, 2016 - Greece: All calm at Greek-Macedonian border after deadly refugee clashes

Refugees continued to calmly pass from the Greek border village of Idomeni into Macedonia, Tuesday, despite violent clashes on Monday leaving one dead and two injured at the frontier.

Hundreds of refugees set up camp at a petrol station near Polykastro, Tuesday. The refugees have been left stranded after Macedonia began to intermittently close its border with Greece last week. Now only refugees from Syria, Iraq and Afghanistan who have stated their destination country as either Germany or Austria may pass through the border.

Published on Nov 17, 2015 - Greece: Clashes break out in Athens after peaceful rally marking uprising
Protesters and riot police clashed in Athens' Exarchia district on Tuesday, after a rally marking the 1973 student uprising against the former ruling military junta.

As Greeks get ready to vote in a July 5 referendum on the bailout terms set by the European Union and European Central Bank, AJ+ asked young Greeks how they're dealing with the situation.

Anarchists threw Molotov cocktails and rocks at riot police in Athens’ central district of Exarcheia on Thursday, following a peaceful anti-EU protest earlier in the evening. The unrest is the first of its kind since Syriza formed a coalition government with the Independent Greeks (ANEL) on January 26, 2015.

Golden Dawn MPs Giorgos Germenis, Panagiotis Iliopoulos and Efstathios Boukouras arrived at the Hellenic Supreme Court of Civil and Penal Law in Athens on Saturday to face trial on charges of operating a criminal gang.

Published on May 12, 2014 - Greece: Migrant survivors arrive in Piraeus

Thirty-two survivors from two boats that capsized off the coast of the Greek island of Samos carrying more than 60 migrants arrived in the port of Piraeus on Monday. The accident claimed the lives of at least 22 migrants, and among the survivors were seven Syrians, 24 Somalis and one Eritrean. The migrants were travelling on two vessels that originated in Turkey, and the search for more survivors is ongoing. Among the victims were four children, six men and 12 women - at least one of whom was pregnant.

Public sector teachers were removed from the office of the Greek Minister of Structural Reform in Athens on Thursday. The teachers, who were recently made redundant, had occupied the building for several hours. Riot police used shields to push the protesters back before securing the area. The protest was held as part of the 48 hour public sector strike held throughout the country. A further 24-hour strike has now been announced for Friday 21. Unemployment in Greece currently stands at a record 28 per cent, while the government is set to cut over 11,000 jobs in 2014.

Thousands of protesters rallied at Athens University Friday, to commemorate the 2008 police killing of 15-year-old Alexandros Grigiropoulos.Police used tear gas and several arrests were made. Grigiropoulos was shot during a confrontation with police in Athens, sparking two weeks of riots in the Greek capital.